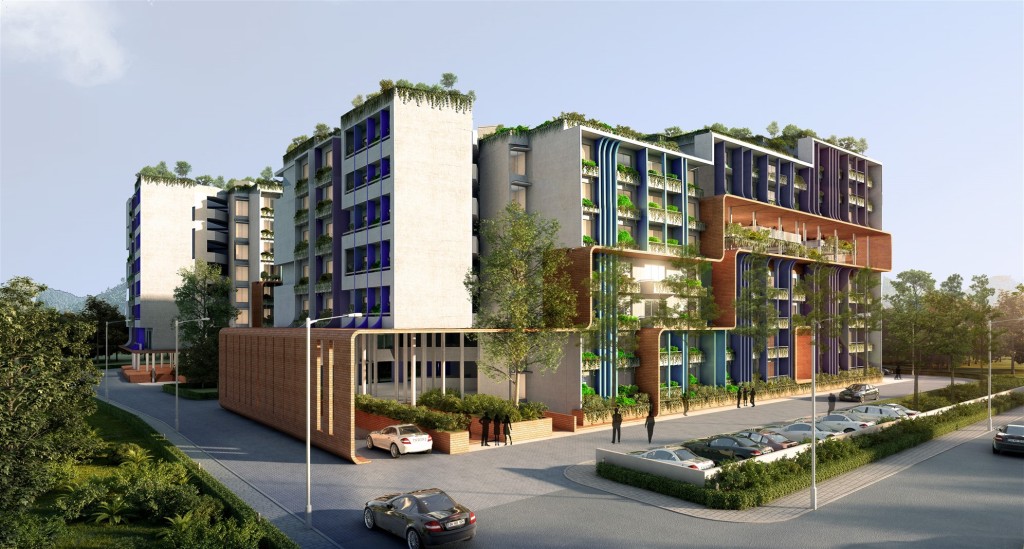 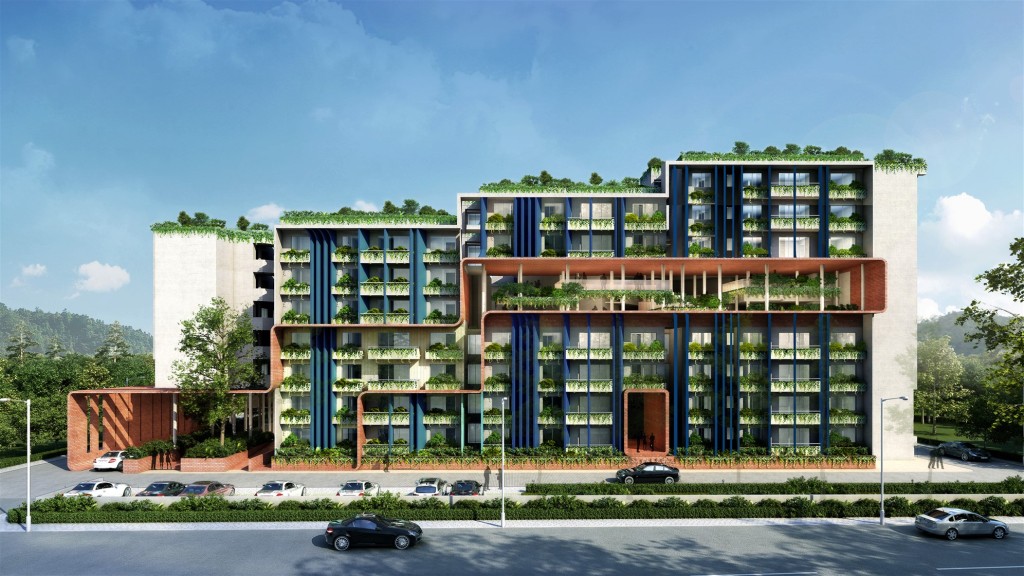 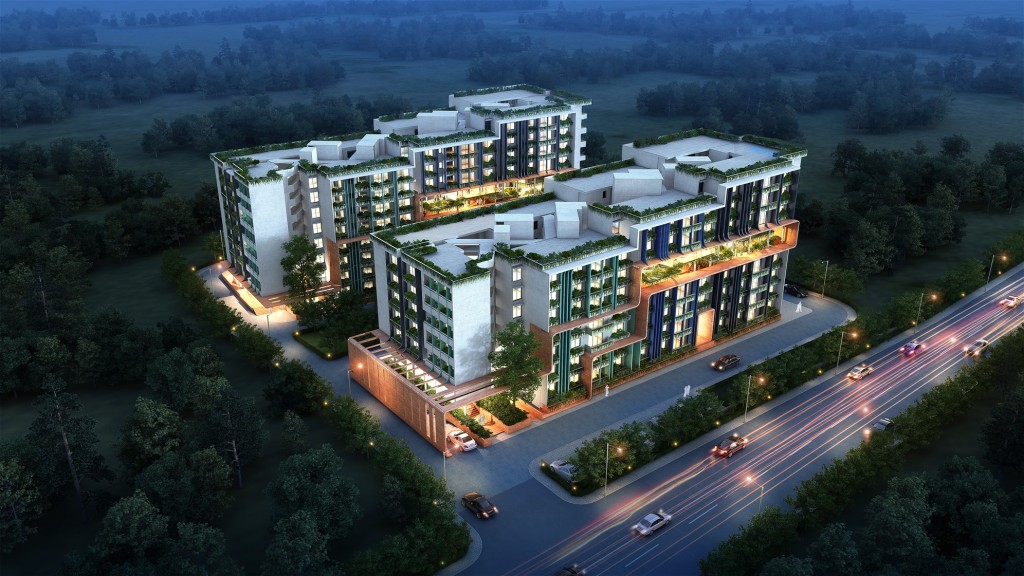 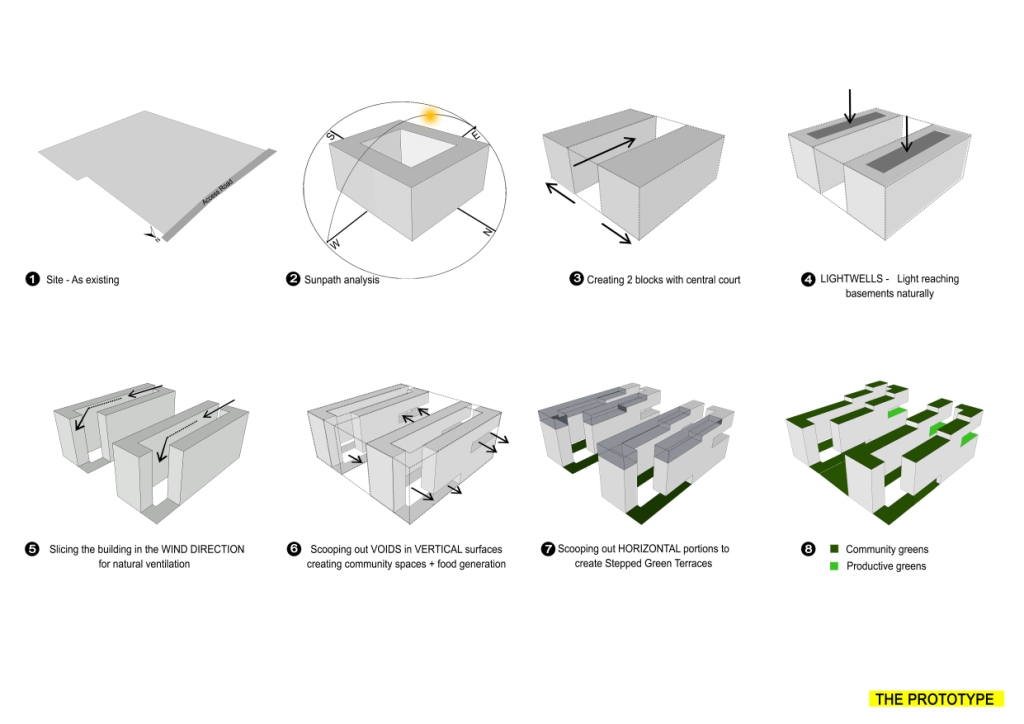 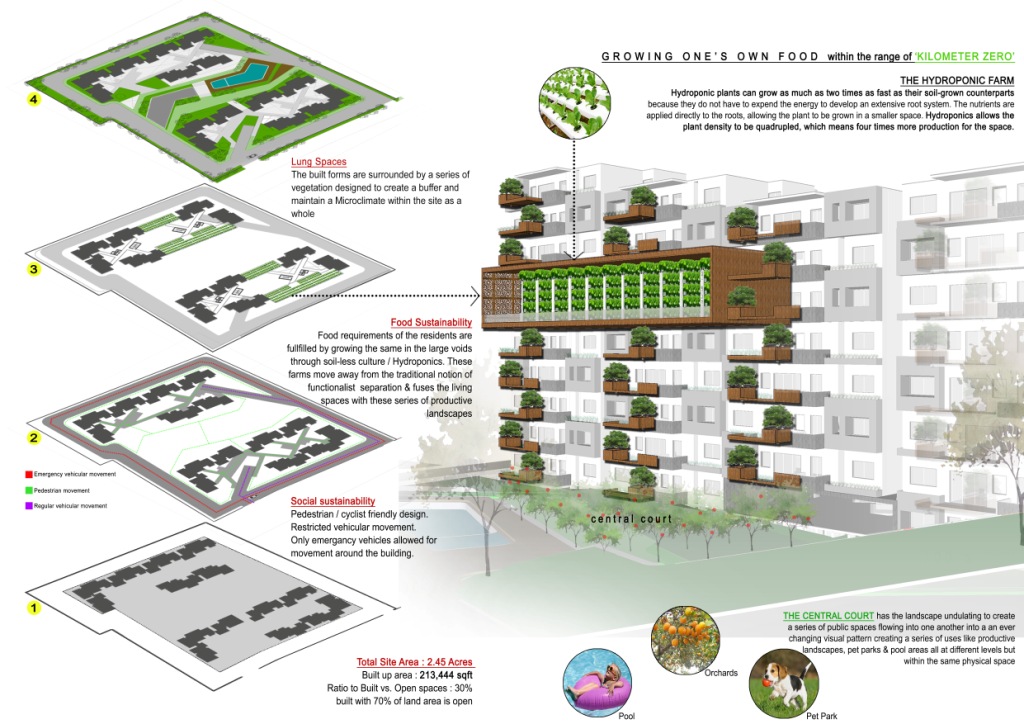 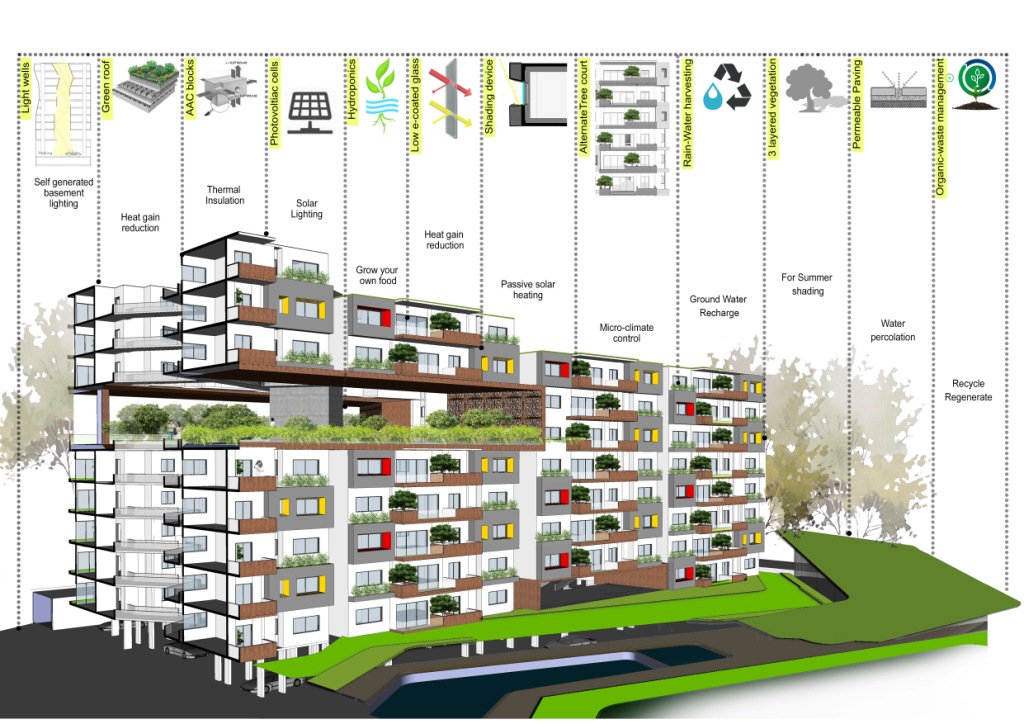 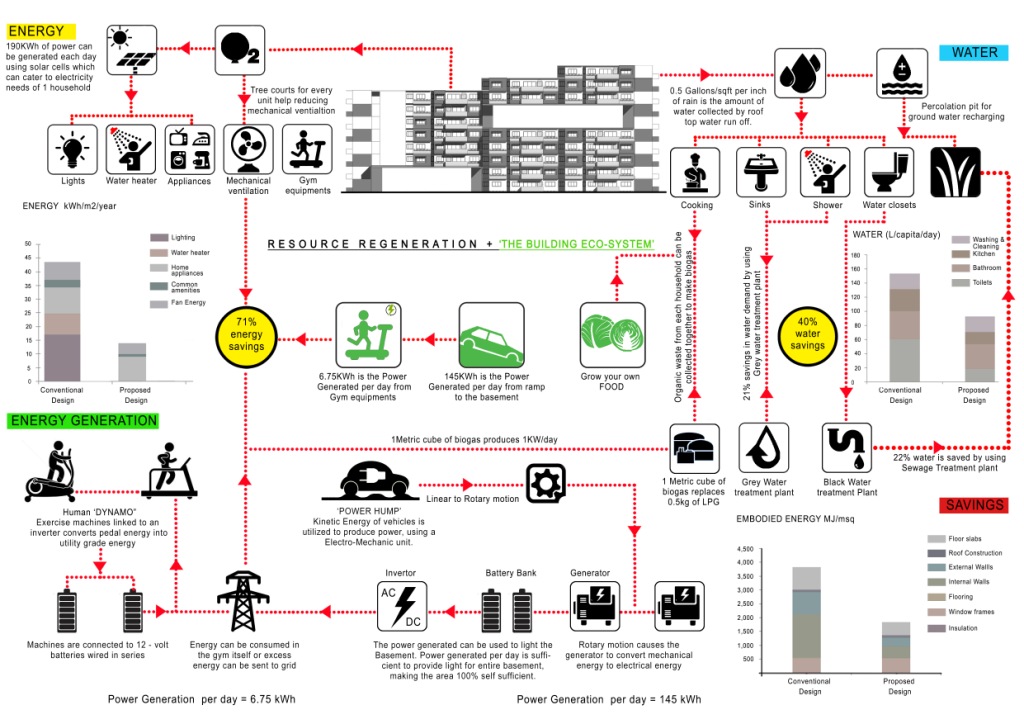 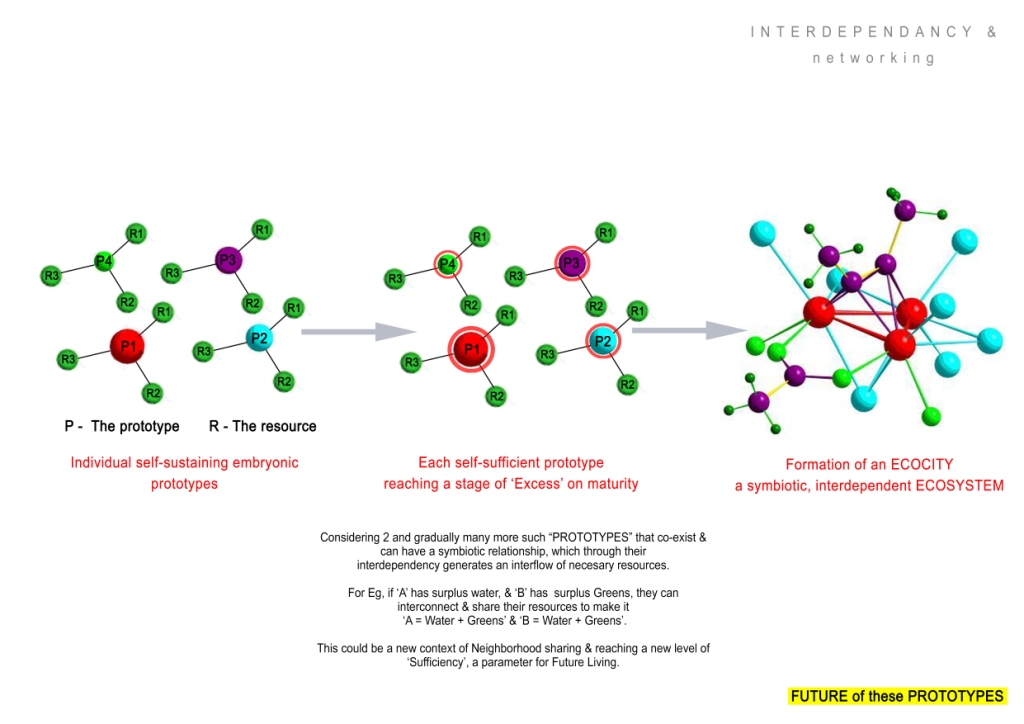 The will to live differently needs to start somewhere. There is a constant need to re-look at growth that affects the social & regional patterns of a city. It is imperative to look at strategies that help us use less & produce more. It’s crucial to be Sustainable by Design....by Life!

The idea begins with a need to develop a series of Eco-Cities which on a micro level, function on its own, are re-generative & demand less from the system. We’re talking, Cities of the Future, a new way of life.

A recent survey from the World Bank suggests that the urban population in India is expected to triple – from 292 million in 2000 to 600 million in 2031. Considering the current growth of our cities, are we left with an option? Where do we see ourselves heading?

Taking a cue from the Nature, we believe the only way to move forward is to be ‘inclusive’, Growing our own food (Urban Farming / Vertical vegetable farming), Generating our own ‘Oxygen’, Creating our Energies....to name a few.

Green Storeys is an experiment which is based in the present day  scenario and works as a prototype which when multiplied, would breed into a series of ‘Eco-cities’, set in the future. These experiments focus on the ‘Kilometer Zero’ concept, which strives to generate locally everything that is necessary for our living.

The process of prototype development involves constructing the structure with complete respect to site conditions. The building is sculpted based on wind, rain and sun patterns without compromising on the quality of life and brief requirements. An integrated design approach is followed to evaluate and minimize the energy/resource demands of the building. This understanding is critical to balance the ‘Building Ecosystem’ and decipher the ‘Resource Regeneration’ systems thus, attempting to make each building a ‘SELF – SUSTAINING PROTOTYPE’ which is in its embryonic phase.

Once the prototype matures over time, the idea is to push the boundaries with concepts derived from Nature & Technology till it reaches a ‘stage of excess’, where it can produce and manage more resources than it would need .This system can then grow to form a complex interdependent eco system.

Imagine a context, where there are 2 such typologies and gradually many more that co-exist & have a symbiotic relationship & their interdependency sees an interflow of resources. For Eg, if ‘A’ has surplus water, & ‘B’ has surplus Greens, they can interconnect & share their resources to make it ‘A = Water + Greens’ & ‘B = Water + Greens’.

This could be a new context of Neighborhood sharing & reaching a new level of ‘Sufficiency’, a parameter for Future Living.